It has been intimated to me that the gentlemen who have acted as the legislature of Virginia in support of the rebellion may now desire to assemble at Richmond and take measures to withdraw the Virginia troops and other support from resistance to the General Government. If they attempt it, give them permission and protection, until, if at all, they attempt some action hostile to the United States, in which case you will notify them, give them reasonable time to leave, and at the end of which time arrest any who remain. Allow Judge Campbell to see this, but do not make it public. 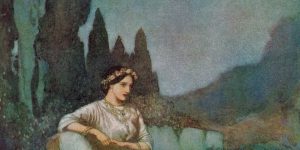 The Masque Of The Red Death 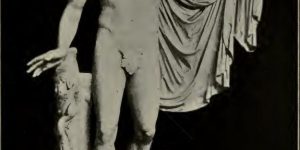