The pulse beats ten and intermits;
God nerve the soul that ne’er forgets
In calm or storm, by night or day,
Its steady toil, its loyalty.
[. . . ]

[. . . ] so tired, so weary,
The soft head bows, the sweet eyes close,
The faithful heart yields to repose.

Approximately written: April 1847. Although Poe apparently had prepared a version of this poem for publication, it was never printed during his lifetime and is now apparently lost. The manuscript in Mrs. Shew’s possession contained tens stanzas, though Poe may have reduced these to nine. These few fragments are all that Mrs. Shew (later remarried as Mrs. Houghton) could remember of the poem when she wrote to John H. Ingram on January 23, 1875.

Narrative Of A. Gordon Pym Chapter 11-15 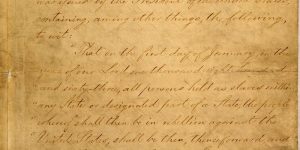 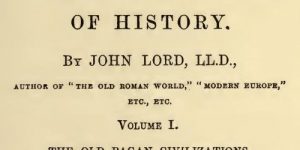