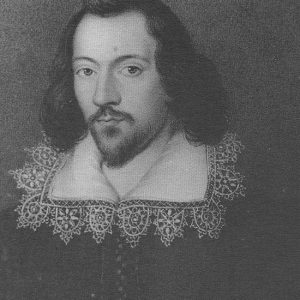 Thomas Kyd Biography KYD, THOMAS (1558-1595), Born in London in 1558, the son of Francis Kyd, a scrivener. He was educated at the Merchant Tailors’ School, of which Richard Mulcaster, was headmaster. Probably he followed his father’s calling for a while, but little or nothing more is known of him until he reached his thirties. […] 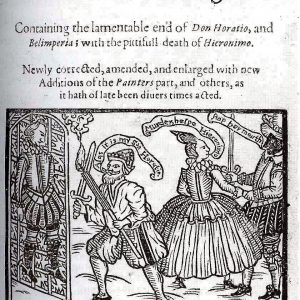 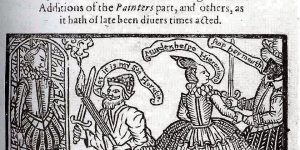 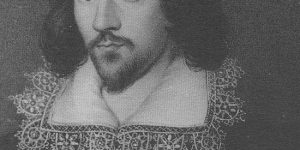