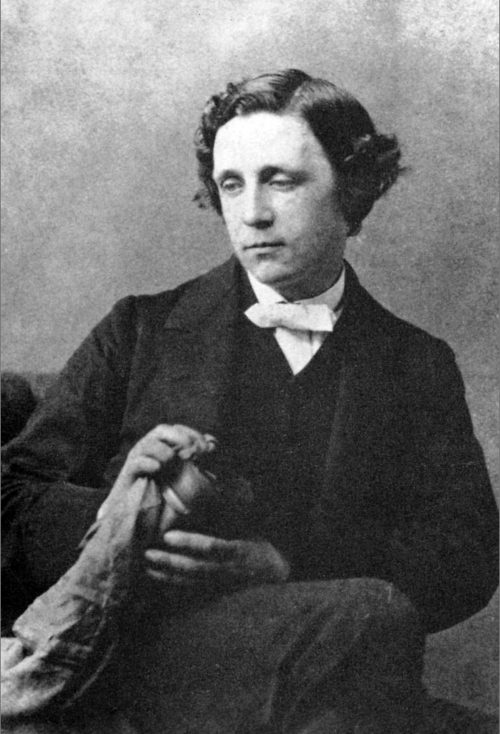 Lewis Carroll was an English writer, mathematician, logician, Anglican deacon, and photographer. His most famous writings are “Alice’s Adventures in Wonderland” and its sequel “Through the Looking-Glass” (includes the poem “Jabberwocky“), and the poem “The Hunting of the Snark”, all examples of the genre of literary nonsense and all worthy additions to the Classic Literature Library.

Lewis Carroll is noted for his facility at word play, logic and fantasy.

From a young age, Dodgson wrote poetry and short stories, contributing heavily to the family magazine “Mischmasch” and later sending them to various magazines, enjoying moderate success. Between 1854 and 1856, his work appeared in the national publications “The Comic Times” and “The Train”, as well as smaller magazines such as “the Whitby Gazette” and “the Oxford Critic”. Most of this output was humorous, sometimes satirical, but his standards and ambitions were exacting. “I do not think I have yet written anything worthy of real publication (in which I do not include the Whitby Gazette or the Oxonian Advertiser), but I do not despair of doing so some day,” he wrote in July 1855. Sometime after 1850, he did write puppet plays for his siblings’ entertainment, of which one has survived: “La Guida di Bragia”.

In 1856, he published his first piece of work under the name that would make him famous. A romantic poem called “Solitude” appeared in “The Train” under the authorship of “Lewis Carroll”. This pseudonym was a play on his real name: Lewis was the anglicised form of Ludovicus, which was the Latin for Lutwidge, and Carroll an Irish surname similar to the Latin name Carolus, from which comes the name Charles.

The transition went as follows: “Charles Lutwidge” translated into Latin as “Carolus Ludovicus”. This was then translated back into English as “Carroll Lewis” and then reversed to make “Lewis Carroll”. This pseudonym was chosen by editor Edmund Yates from a list of four submitted by Dodgson, the others being Edgar Cuthwellis, Edgar U. C. Westhill, and Louis Carroll.

Phantasmagoria and Other Poems (1869) 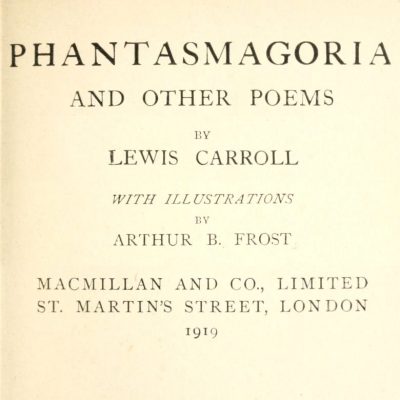 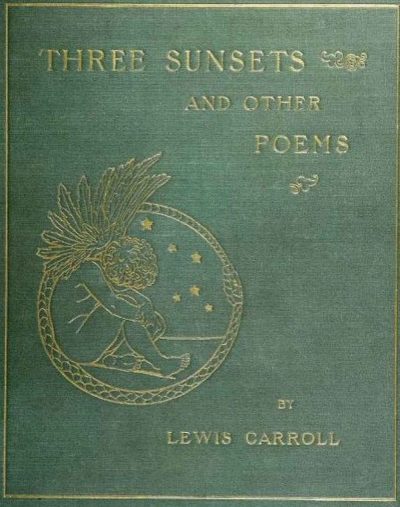