A Game of Fives Poem by Lewis Carroll (Charles Dodgson)

A Game of Fives Poem 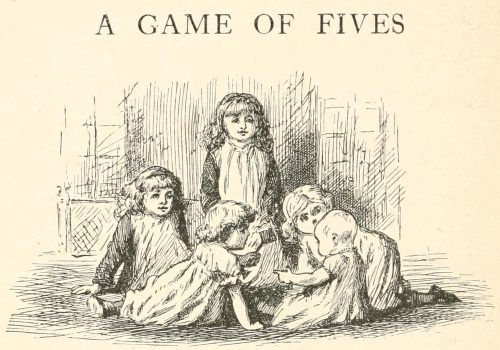 Five little girls, of Five, Four, Three, Two, One:
Rolling on the hearthrug, full of tricks and fun.

Five rosy girls, in years from Ten to Six:
Sitting down to lessons—no more time for tricks. 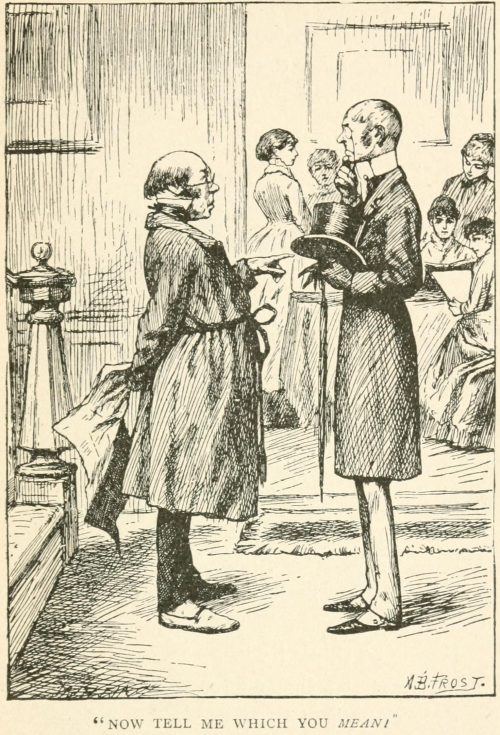 Five winsome girls, from Twenty to Sixteen:
Each young man that calls, I say “Now tell me which you mean!”

Five dashing girls, the youngest Twenty-one:
But, if nobody proposes, what is there to be done?

Five showy girls—but Thirty is an age
When girls may be engaging, but they somehow don’t engage.

Five dressy girls, of Thirty-one or more:
So gracious to the shy young men they snubbed so much before!

Five passé girls—Their age? Well, never mind!
We jog along together, like the rest of human kind:
But the quondam “careless bachelor” begins to think he knows
The answer to that ancient problem “how the money goes”!

A Game of Fives Poem End